Gerri is sharing the thoughts of Kavin Ashton and likes to discuss this points of views! 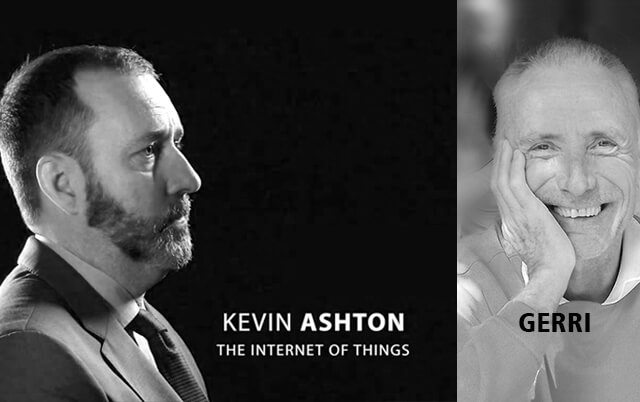 Kevin Ashton: called a thing the Internet of Things.
Wrote: How to Fly a Horse – The Secret History of Creation, Invention and Discovery.
https://de.wikipedia.org/wiki/Kevin_Ashton

Having ideas is not the same thing as being creative.
Creation is execution, not inspiration.
Many people have ideas; few take the steps to make the thing they imagine. | Quotations from Kevin Ashton

“Work alone. You’re going to be best able
to design revolutionary products and features
if you’re working on your own.
Not on a committee. Not on a team.”| Quotations from Kevin Ashton

Brainstorming Does Not Work
Why people who brainstorm are wasting their time.
Quotations from Kevin Ashton

Ideas are like seeds: they are abundant, and most of them never grow into anything. Also, ideas are seldom original. Ask several independent groups to brainstorm on the same topic at the same time, and you will likely get many of the same ideas. This is not a limitation of brainstorming; it is true of all creation. Because everything arises from steps, not leaps, most things are invented in several places simultaneously when different people walk the same path, each unaware of the others. For example, four different people discovered sunspots independently in 1611; five people invented the steamboat between 1802 and 1807; six people conceived of the electric railroad between 1835 and 1850; and two people invented the silicon chip in 1957. When political scientists William Ogburn and Dorothy Thomas studied this phenomenon, they found 148 cases of big ideas coming to many people at the same time and concluded that their list would grow longer with more research.